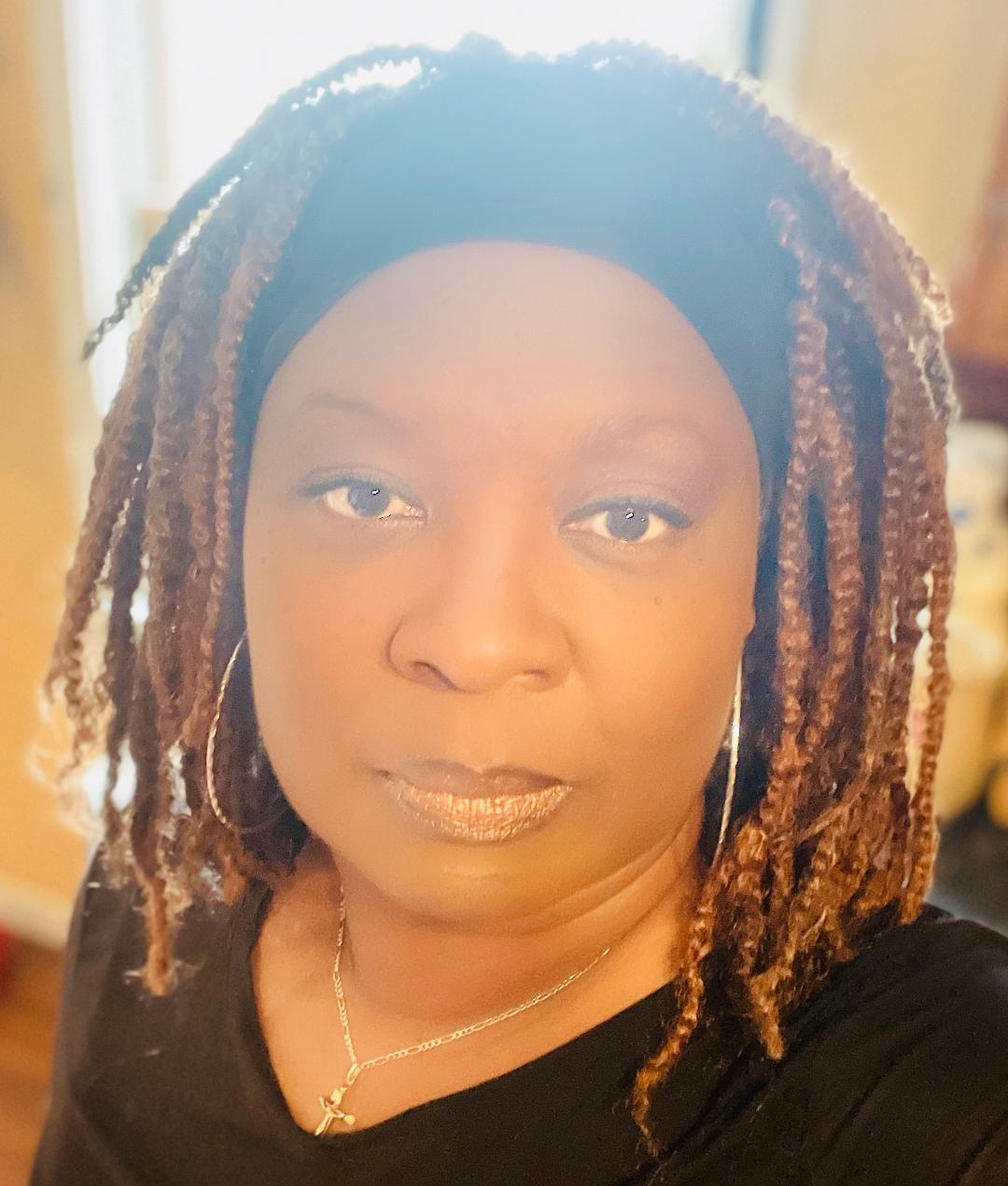 ﻿﻿Vanessa’s deep interest and love of food started many years ago as a young adult, which at first was just something she did strictly as a hobby. During this time, this included collecting and reading lots of cookbooks and watching some of her favorite PBS cooking shows such as Julia Child, Yan Can Cook & Justin Wilson. She eventually discovered and was truly inspired reading cookbooks by legendary, African American female chefs, such as Leah Chase and Edna Lewis known for their tasty southern recipes. (Yes, this is before the evolution of the Food Network.)

As time went on, she began a career in the corporate world doing administrative work for a living and then transitioning into a position as a staff accountant for more than half of her adult life. As she approached a milestone birthday, she decided to rethink about what kind of career she really wanted.

Her love of food came back to the forefront of her mind and after a long and thought out plan, she decided to start the process of turning this into a reality. She enrolled into a full-time evening program at the Cambridge School of Culinary Arts, while also working full time at her corporate job.

During her tenure there at the program, she received invaluable culinary training from some of the best teachers in the field, which gave her the basic foundation for a new career.  With this school, she was given the opportunities that included internships working at various organizations and special events.

One of those special events that was memorable and that she enjoyed thoroughly was assisting with a cooking demonstration for the former Executive Pastry Chef of the White House, Roland Mesnier, which took place at the Charles Hotel in Cambridge, Massachusetts. It was during these times, she discovered that she might enjoy teaching.

With her newfound confidence, she took a leap of faith and resigned from her corporate job, after graduating with her diploma from the Cambridge School of Culinary Arts . With limited teaching under her belt, she decided to dedicate her time to do volunteer work as a chef instructor for “Share Our Strength, Cooking Matters of Massachusetts,” where she taught parents on how to cook healthy meals for their families on a budget.

As destiny would have it, and with the network of support from the alumni program at the Cambridge School of Culinary Arts, she saw a job posting for a chef instructor position at Haley House Bakery & Café for their “Take Back the Kitchen Program, (A part of Haley House that educates kids and adults on healthy eating and the food system with founder and Chef, Didi Emmons.)

She applied for this position and was hired to teach for this special program. She was elated to be accepted for this job, as she wanted to do something with community and food. This position resonated with her, as Roxbury was the city she resided in part of her earlier days growing up.

The students of this p﻿rogram, received basic cooking lessons they will remember for life such as knife skills, reading a recipe correctly understanding the process and how to prepare, cook and eat on a budget.

She also taught occasional adult cooking classes at the café, which included in the past, a cooking and nutrition course for the Urban College of Boston, partnered with Holistic Health Counselor, Paula Denoncourt & Chef, Didi Emmons.

Vanessa currently works as a chef educator with a focus on healthy nutrition for various programs.
Her culinary style of cooking is diverse, and she loves incorporating different global flavors when creating recipes, which gives her endless ideas of making delicious food.

In her spare time, Chef Vanessa offers cooking classes for Cozymeal.com. Her most popular classes on this platform are "Cooking the Mediterranean Way" & Fresh Italian Fare"
﻿﻿